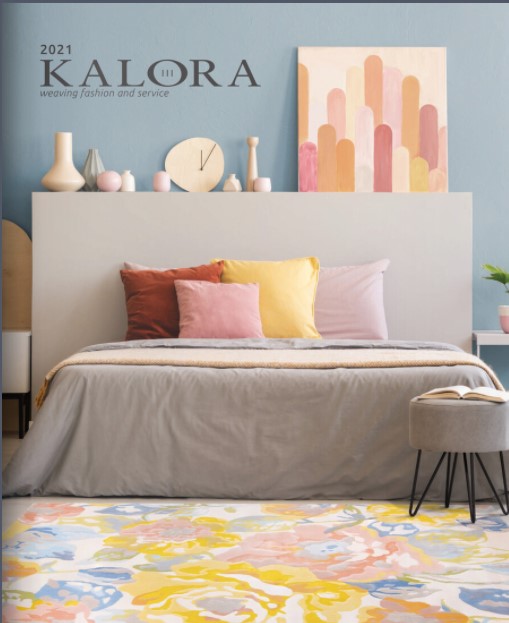 Since 1984, Kalora Interiors has been offering decor solutions to home furnishings industry, providing rugs to accentuate great furniture. We value the relationships that have developed during these 30+ years and thank you for your continued support.

Prior to 1984 the company’s founders had begun working together on a United Nations project in Somali refugee camps, eventually realizing their goal of starting a multi-national non-profit company for development, called International Development Enterprises (iDE). At the time, it was not feasible for a charity like iDE to own a business. Kalora was thus established as a hybrid company to match needs of suppliers from the developing world with needs of customers in the western world. This concept fit well with the larger effort of using business principles to launch the development company, iDE. Kalora’s objectives were to be a successful business, but also to be steady source of financial support for iDE. With iDE already working in Africa and Asia, it was decided that some products should be test marketed. Natural fibre jute rugs from Bangladesh were one of the initial product lines. Sample rugs were purchased, then sent to and displayed at a private show put on by Palliser Furniture in Winnipeg, Canada. The initial response was encouraging.

Over the years, Kalora has had the opportunity to expand its selection of products and sources of supply, including machine-made rugs from Belgium and Turkey, as well as hand-made rugs from India.

Because furniture helps sell rugs and rugs help sell furniture, Palliser and Kalora have maintained a very close business relationship since Kalora began distributing rugs in Canada and in the USA. It continues to be a great privilege for Kalora to partner with iDE as iDE seek to use enterprise to increase the income of families who live on less than a dollar a day in developing countries around the world.